The beauty of sitting on ideas when writing a novel

Screenwriter Richard Curtis who’s just released his new feature film ‘Yesterday’ says ‘The first rule of writing for me is I never have an idea for a screenplay and then just write it. I always live with ideas I’ve had for a long time’. This is true for many writers, however, the majority of new writers on the scene rush to get words down as soon as an idea hits them. The truth is, there is no rush; the more writing you do on the side of your novel or script, the more development of story & its characterisation you’ll see. The springboard of an idea can be far more exciting than the flight you take after, and I’m going to show you other ways you can spring with your idea and give room to all the little but vital parts of your story, while also showing you how you can beat the dreaded writers' block.

A story outline is a vital part of story planning. The outline is having a step-by-step guide of the arc of your story; knowing what plot-points you need to hit. Its essentially your story’s skeleton. However, just using basic points to build your story on can leave it disjointed, and you can become so fixated on these separate points that you can find yourself stuck on them. One of the first steps for Curtis - and many other writers - is jotting ideas on cards and mapping them out physically. Letting it grow like this gives your work more freedom. By writing the ideas, lines of text or dialogue on cards and being able to physically move their order, can really make your writing more fluid. It’s also a fantastic way to come up with new ideas, as building your story physically on your living room rug or a blank whiteboard can show you all the little gaps that need filling.

The growing popularity of flash fiction speaks volumes for how effective it is as a writing tool. There are many ways a writer can do a flash fiction challenge but most commonly you’ll be given a random prompt word or phrase, and you’ll be challenged to write a short story, poem, song, or whatever you fancy in a certain time-frame. Authors are using flash fiction to beat writers' block or to encourage themselves to write something every day. How can this help your novel or script? Well, giving yourself the challenge of writing flash fiction can really get those creative juices flowing. You’ll come up with ideas that you’ve never thought of before and some of these may be useful for the project you’re working on - and if not, you’ll have another awesome short-story for your collection! You could even tailor your flash fiction challenge to be more about the piece your working on, by changing the prompt word to a theme, name, piece of dialogue or text that is in your body of work. There are many online forums where you can play flash fiction games, or you can give it a go on Orton; there’s a new prompt word every day (you’ll find this at main page).

When running workshops the biggest dilemma I see authors face is writing natural and flowing dialogue. It’s a tricky challenge to not only write natural & colloquial dialogue but to also write for a character that is nothing like you. We all have our little quirks when we speak to each other, and these quirks say a lot about who we are as people; where we’re from, how confident we are or how intelligent we are. Being able to successfully write for your character means you need to know an awful lot about them.

A challenge I use during writing workshops is a conversation challenge. It’s writing a long conversation either between two of your characters or between the writer and a character (as though you’ve sat them down for a chat). It doesn’t matter where this will fit in your novel or script, and it some cases it won't. This isn’t really a challenge made to add to your word count but is instead a way to understand the characters in your story more. You can take the conversation completely off-topic; you may even find out what their favourite dinosaur is or what they had for dinner last night. Will you use that in your novel? Maybe, maybe not, but knowing your character this deeply will really refine your dialogue skills and make them a more believable and realistic person.

So we’ve discussed the flash fiction challenge; where you can write a story using a prompt, but this isn’t the only alternative to writing outside of your novel. You need to know your story, how it begins, how it grows, and how it ends, and you don’t have to write in that order. It’s said that Agatha Christie would start with the ending of her story; just as Miss Marple has solved the crime. Then she builds the rest around it. This is not everyone's cup of tea, but for some writers this is a way to get down the scenes you’re most excited to write. If your scene is just a small idea, you could try writing a different piece of text that could help inspire you further. It could be a poem about one of your characters, or a soliloquy - something a character may say to themselves to reflect or vent their anguish. You don’t have to stick directly to the project you’re working on. Anything you’re writing is development of story, character, or your writing skills. You can post these pieces on Orton for feedback from other writers too.

My last words of advice for any writer may sound unproductive - especially when you know you have 80,000 words to get down. But there’s nothing more unproductive than sitting frustrated and discouraged with writers block at your laptop. When that dreaded block hits, do something different that’s nothing to do with writing. Go for a walk or drive and get some fresh air, have a nice long bath, or listen to some music. When our brains switch off from writers mode you’ll find that some ideas just naturally come to us. Going back to the quote from Richard Curtis at the beginning of this blog, even established screenwriters and authors just ‘live with their idea’ before even writing a word of their project. This means exactly what it says. These writers let their ideas sit in their head building more momentum until they finally have enough to get the ball rolling.

The start of an idea can be a time of bubbling creativity and is often the best part of writing, but remember there is no rush. Take your time, let your idea grow naturally, and take a moment to develop who your characters are, and how they drive your unique story. It’s okay to colour outside the lines, it may even give you a much greater picture. 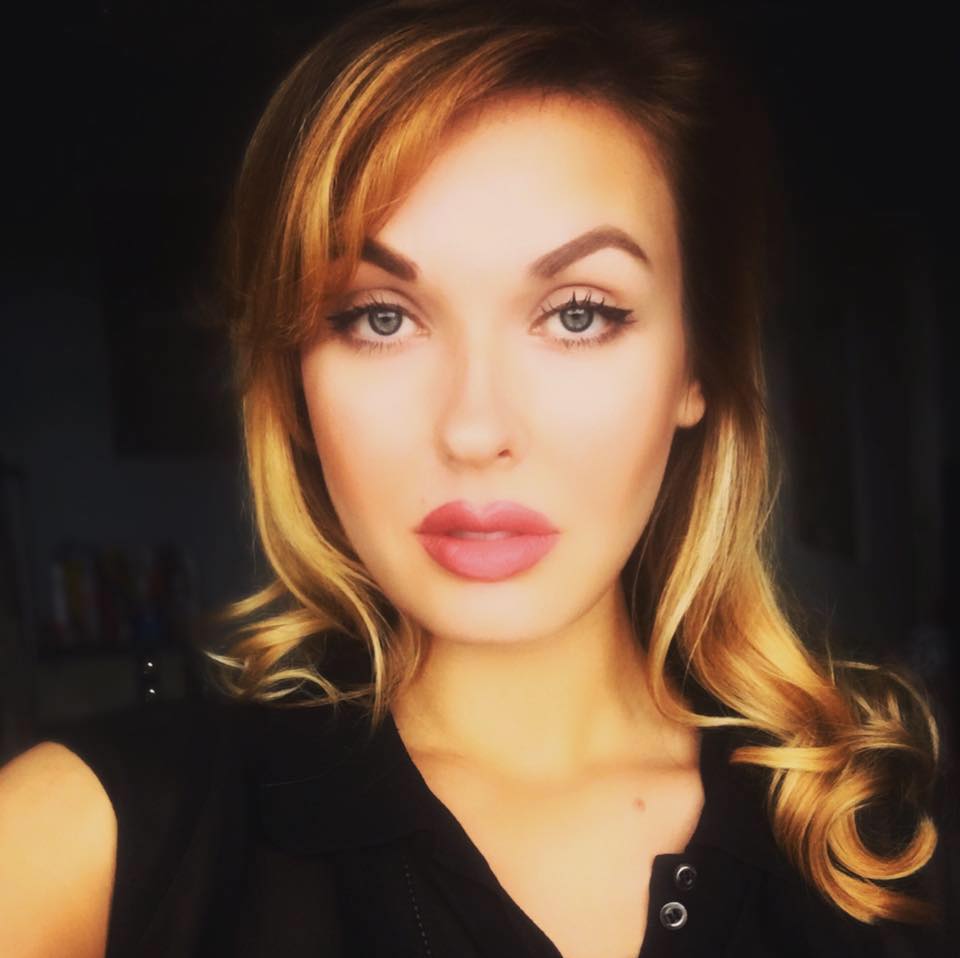